THIS SOUND IS FOR THE UNDERGROUND:
UK PIRATE RADIO

“Well out of that now, into this–sounds of the Lucky Spin, believer! Along with the MC OC, along with the full studio crew. Heh heh heh heh, lively business! Echo?! Hah hah! Here we go now, shout going out to Rattle, you know the koo. Cooked food, love it to the bone! To the marrow! Normality, believe! L-I-V-E and direct, to the koo. Are you ready, wind your waist crew? Are you ready, headnodding crew? And those who’s driving around Don-land North East South and West, we’ve got you locked!!! Come again! Sounds of the Lucky Spin, sounds of the Stevie Hill–to all massives, all crew. A shout going out to Jim and Emma… Jim and Emma, get out of John’s bed, right here, right now–the sounds of the Don will show you how. C’mon! Do-it-like-this! 10- 57, get on the case, for the hardcore, hardcore bass. For ya face–100 percent bass! Alright, red-eye crew, you know the koo. Going out to you, wind your waist crew…. headnodding crew….and those who’s l-l-l-lickin’ it in Don-land in their cars, yes, driving about Don-land, the Don-ites and your Don-‘eads. Do-it-like-this, jungalist! Believe me, ‘ardkore’s firing!”
— MC OC on Don FM, 1993 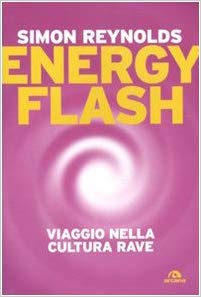 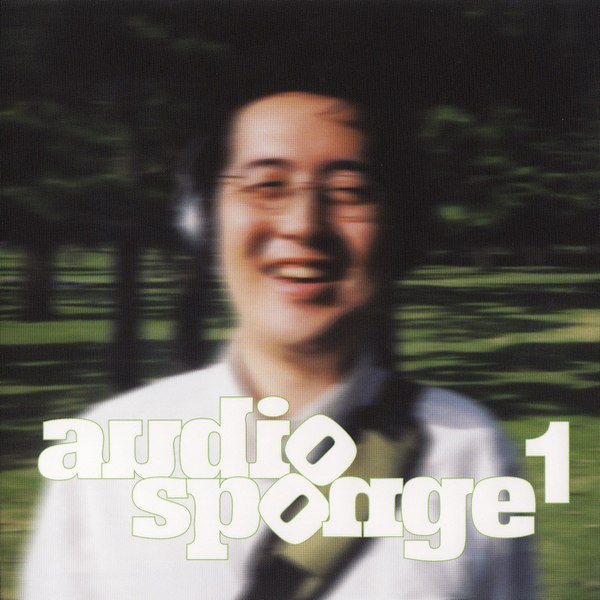 One station against the nation